Next time you head over to the Auto Club Raceway at Pomona, you’ll be seeing a familiar muscular face. That’s because Mopar has announced at the Mopar Mile-High National Hot Rod Association event the launch of ordering for the new Mopar Dodge Challenger Drag Pak. This is the first-ever offering of a supercharged 354-cubic-inch Gen III engine and a naturally aspirated 426-cubic-inch Gen II HEMI engine.

That means when that light goes green and the cars drag down the track, the Dodge Challenger is going to be earning some pink slips. 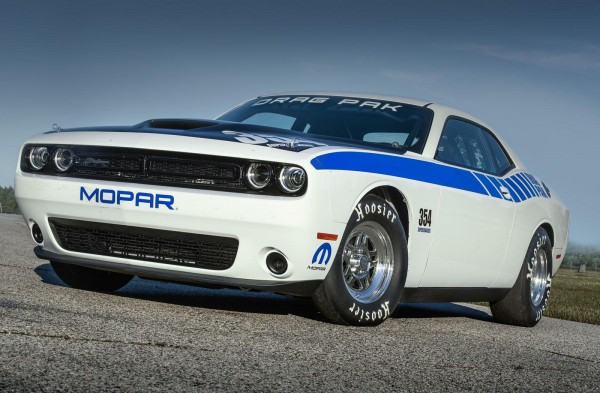 While you may be quick off the starting line, you’ll have to be even quicker to scoop up one of these Challengers as only 60 Mopar Dodge Challenger Drag Pak vehicles are slated for production. You can always take in some as a spectator, while rooting on your favorite Dodge drivers.

While all Los Angeles Dodge Challenger drivers aren’t built for the drag races, they can get behind the wheel of a 2015 Dodge Challenger from our dealership. Enjoy the longstanding American muscle car and everything it has to offer you. Push your drive with up to an incredible 6.4L Hemi V8 engine and its 485 horsepower. It’s the full driving experience with a five-link rear suspension and improved handling and control that will have you feeling like you are taking the checkered flag. 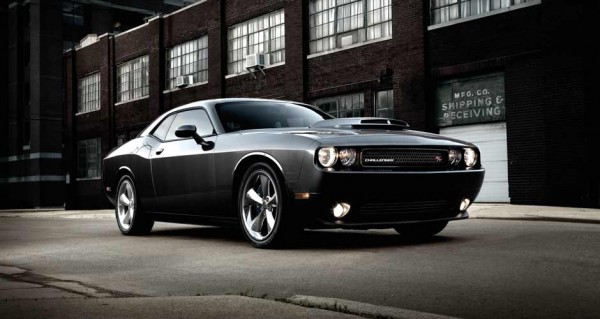 Turn heads everywhere you go with the unsurpassed style that this coupe offers, as it’s built off the muscle classics from its past. All the while, you’ll be driving in a sporty interior that has retro-style gauges that make you feel like you’re in a blast from the past.

Rule the asphalt in the Dodge Challenger, as it flexes its muscles everywhere you go!

We’d like to invite you to come on in to our Los Angeles area Dodge dealer to experience this race-inspired ride for yourself with a test drive! If you have any questions or concerns, give us a call at (562) 425-5111 today.